An impossibly handsome man of 5’7" stature, Yrji’s most striking feature is the bright red hair which adorns his head. Set upon his face, equally striking if not as easily noticeable are Yrji’s amber eyes. Beyond this, he continually changes his clothing, to reflect whichever culture or environment he is currently within. A social chameleon, his appearance reflects whichever needs are before him at the moment. His voice however has always retained a slight accent reflecting his birthplace among the Ural mountains.

Despite his age, Yrji was held as little more than a childe or acolyte for far longer than his contemporaries. Having witnessed the new members of his clan be brought to temple for training, then sent out into the world while he remained under the hawkish eye of the grand temple master, a certain form of resentment had set in.

The reason was due to the unusual circumstance of his own embrace. His sire did not raise nor train him, but was a Setite Warrior who discovered Yrji, a remarkable person with both red hair and amber eyes – two signs of someone who was to be blessed by Set himself. His sire within a fortnight had ridden and deposited his childe with the Setite elders near Constantinople to train. Setites are nothing is not ritualistic. Only through his sire, or through his own efforts, could he leave the temple’s service – proving himself worthy of the blessing granted on such a whim.

While he knows the litany of the Setites, he also had over time heard within it a dissonance. In his own way, he recognized that the fable and legend of the Setites was itself corrupted. Peering through it, he recognized the origin, the truth behind the lies. A deep rage, at the recognition that his own clan has become corrupted by their own deception, had bought their own falsehoods, set in.

Yrji was nothing if not patient. For centuries, he bade his time, waiting for the moment to sever himself from the grand temple he was in service to. While several opportunities presented, he knew he needed the right one, and so he waited, and engineered his inclusion to a bid upon the last Cappadocian.

In his study, he recognized a kindred spirit among those who were, he found out, to auction off the doomed member of the clan of death. It was there he put his plan in to action, and in a simple move, found himself freed from his clans elders, and bound to a coterie of equals, although not elevated to that himself as of yet. Now he bides patiently, waiting to earn their good graces in time.

No longer bound by the Setites limited perspective, Yrji has begun to gather the pieces of his life from before his embrace. The clan elders had tried to wipe away Yrji from Khlynov and create their new high priest. And they had failed utterly. 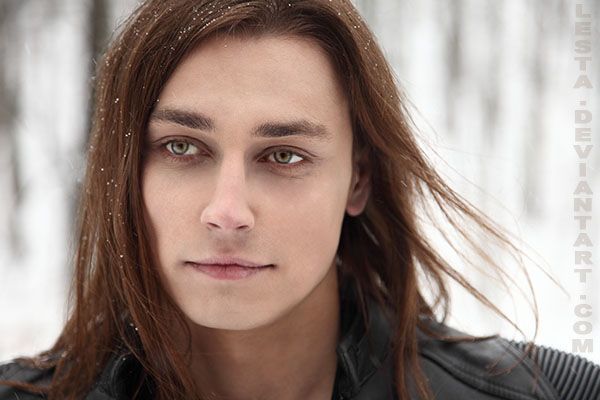