The image is as close as I can find so far for the style of dress. He does not carry a bow.

I have a secret. A dark secret that I feel would damage my standing of Vampiric Society. My Sire has neither held this against me nor threatened me with it. I was born a slave. Sold to a noble who set me to fighting for his amusement at the age of 10. I was good at killing. I was very good at killing with a sword. After years of earning money for my master in fights for money I was given the honor of guarding his body. As his body guard I was not required to kill daily, but I was required to kill not only those who threatened my master but simply those who insulted him. Weak, unarmed and even the unknowing. If he wanted them dead I was their end. One day my master bade me go forth and kill a man who had refused a business deal with his master. I entered the man’s home in the evening, thinking to find him sleeping. He was not. He was a mountain of a man, and of my people. He laughed me when I drew my sword. His laughter died when I disarmed him and had my sword at his throat. Before I could blink he was behind me with his hand at my throat. “You have much skill with that sword. You show much promise. You shall have a new master soon, boy.” He bit me. He sank his teeth into me and drank until I sank into darkness. Fear passed quickly as I was at last free of my Master.

I awoke. How could this be?! I embraced death as my last freedom. Embraced. Such an ironic choice of words. Vulf Hiemdahl stood nearby. His arm still red with his blood. The blood still on my lips. His face a mask of stern resolution. “I have brought you back from the death. You are no longer a slave to a master. Now you are my Childe. You are remade in the Blood of Cain. A Childe of the Mighty Clan Brujah! Your former master made a mistake sending his prized sword to me. I send you back as a far more dangerous weapon! You live through my blood, but you still hunger. Your body yearns for nourishment to heal itself. I would bid you return to your former master and give him my answer to him demand for my death personally. The more blood you spill for me this night, the more I shall reward you on the morrow. Go forth my Childe and come back to me So I may teach you to be the warrior you deserve to be.”

As I entered the house of my former master no one took any notice. I had come and gone so many times on such an errand, that the guards did not even question me. As I left their lifeless bodies inside the door I moved slowly down the hall to the servant’s quarters. The master’s seneschal slept quietly. How many times had he whipped me as a child. How many others? He woke just in time to see his death at my hands. My dagger biting deep across his throat to keep him from calling out. the other guards were asleep. I dispatched quietly. Most of them deserved a warriors death, but I needed them not to interfere with my plans for the master.

I entered the master’s quarters with no stealth. No need. He awoke at the sound of his doors being pushed wide open. He called out into the darkness. “Who is there? Gallus? What is the meaning of this?” I threw the heads of his children and his wife on to his bed.
His look of horror and fear was even more rewarding than I expected. His screams as I tore out his throat and fed upon him until I could drink no more. My name the last words upon his lips. Behind me I heard the voice of my savior. My Sire.

“You have fed your Beast for the last time my Childe. Now you learn to channel that strength for the Brujah!” I was taken from that place and I was taught to read and write. I learned that my former master was the favored servant of a Ventrue Eldre. Vulf made sure that the Ventrue saw it was me killing the master. Removing a favored plaything of his hated foes while making it look like their own fault. Vulf taught me of the Ventrue and how to seek them out. He taught me of their treachery and how they brought down Carthage. He taught me of how they came to capture my family and put them in the hands of the master and his servants. How they killed my mother and father. All of this was because of the Ventrue. They have perpetrated so many atrocities upon me and my Kin. He taught me how to bring them down. them and any others who stood in our way. My word skills honed to a fine point, now my mind was also a weapon. He taught me that the mortals were not merely food, they were noble beasts. To be given favor and mercy when appropriate. The path of Chivalry. I owe much to my Sire. I shall repay it. 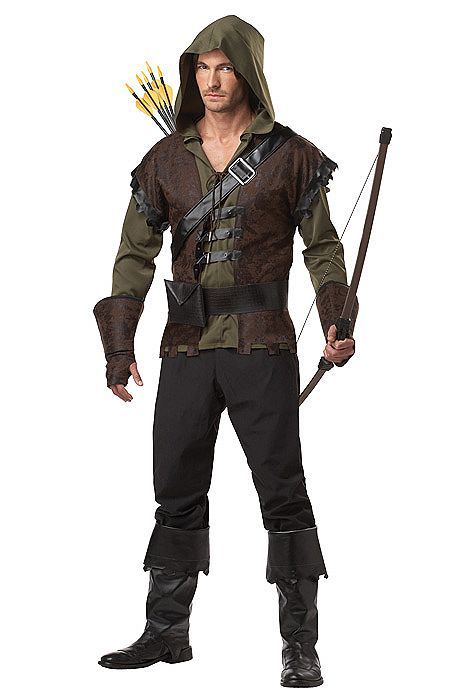