A Bedouin woman dressed in traditional garb including facial mask 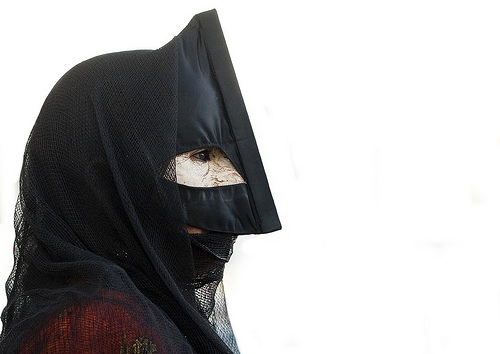 A traditional Bedouin woman outfit hides the reality of her condition. Born a Cappadocian Infitiores, embraced by those who refused their antediluvian’s call to what is now called the Feast of Folly, her body like many others of the Infitiores resembles more of a rotting corpse than merely the expression of death. She hides this thanks to her outfit, along with the small arsenal of swords and daggers she always has on her.

During her childhood, her Malik’s dreams would haunt her. What haunted her family was that they all too often came to pass. Whispers of her being an agent of the devil or in league with a witch plagued the 8-year old, but the whispers reached a particular, undying ear. Curious, he stole her away one night, deciding that if it were true, he would use her, if it were not, he would consume her. When the dreams she had did come to pass, he took the child under his arm, and raised her as his own. And so Malik was selected by the Cappadocian, and brought to Cairo.

For 15 years he taught her to be a scholar, but also in the art of the sword. She became a fierce warrior under his guidance. A scholar of the dead must be prepared to fight off what is found in tombs, after all. As per the custom of selection, when she turned 23, she was brought in to the embrace, and sealed away in a tomb thousands of years old to commune with the dead. After the first night, she worked her way past the still active traps and wards, to the surprise of her sire to continue their research, now as his childe rather than as his ward. 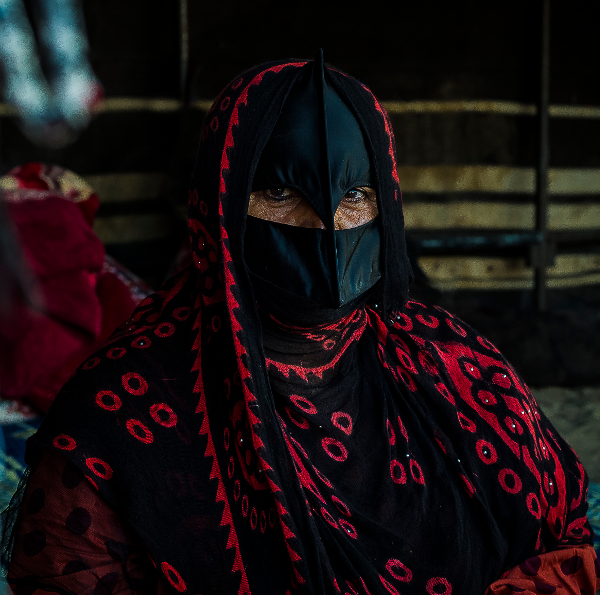